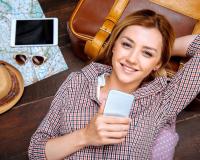 Brazilian passport: The facilities and benefits it brings to you
Travel without restrictions and without bureaucracy is the expectation of every person, to know new places, meet people and their cultures. Brazilian citizens has visa-free or visa on arrival access to more than 150 countries and territories, ranking the Brazilian passport 18th in terms of travel freedom according to the 2017 Henley visa restrictions index. 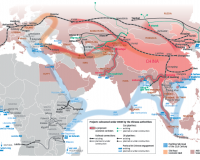 China, as an alternative leader to the global economic affairs.

Announced in 2013 by Xi Jinping, the Belt and Road initiative ( “One Belt, One Road,” or OBOR) put China as an alternative leader to the global economic affairs scenario. 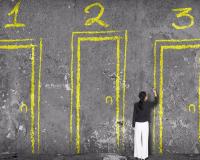 The most common companies types in Brazil
Although you can find several types of company structures in Brazil, the most common ones are: LTDA, EIRELI and SA. This article present each one and provide a general idea about their structures.
Entry

It is the capital of Tocantins, has a privileged