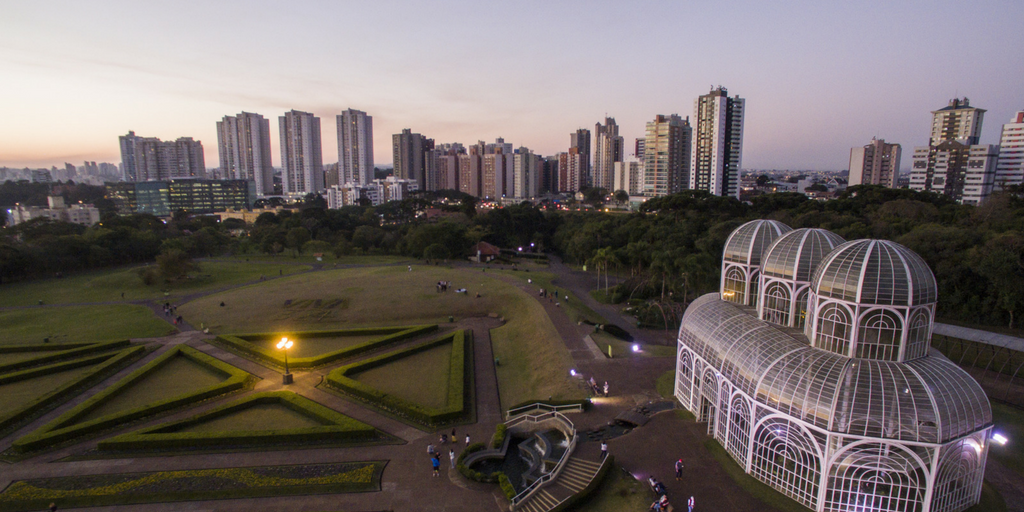 It is the capital of the state of Paraná, located in the southern region of Brazil, it was built with the presence of European immigrants, including Germans, Poles, Ukrainians, and Italians, who contributed to cultural diversity. The city has almost 2 million inhabitants and a temperate oceanic climate, with maximum temperatures of 26 ºC and a minimum of 10ºC.

In addition to positive points such as location and climate, Curitiba has other factors that make it a great option for investments and business development, which will be mentioned in the topics below

This sector has great prominence in the city, due to the great consuming power of the inhabitants. Therefore, a good option to invest would be in franchises of multinationals and companies in the food industry, such as the installation of restaurants in well-frequented places, due to the large concentration of food and beverage industries in the region.

In addition, the provision of automotive services is also on the rise due to the city being the fifth largest flow of vehicles in the country, and still housing the two largest industries such as Volkswagen and Renault.

If you want to invest

According to the Association of Directors of Companies of the Real Estate Market of Paraná (Ademi-PR), the construction and sales of real estate had an increase even during the pandemic and they affirm that if it weren't for the pandemic, the growth would be even greater. In addition, according to a survey conducted by Urban System, the city of Curitiba is only behind São Paulo and Belo Horizonte, occupying the 3rd place in the most profitable cities to invest in the real estate market.

The most profitable neighborhoods for investments according to realtors are Água Verde, Portão, Batel and Bigorrilho. Below is a detailed table on the average price of these locations

Água Verde has a predominantly residential structure, but nowadays it has a growing demand for commercial properties, it is quite requested because it also has easy access to the city center.

Portão, a neighborhood with a good structure, is one of the neighborhoods most sought after by property investors, as it is located close to the main road terminal, shopping malls, and small businesses.

Batel has historic buildings and green areas, it also has large and luxury real estates, with bars and restaurants of varying prices.

Bigorrilho is a neighborhood with a strong European influence, and has the largest number of buildings in the city, as it is close to the economic center.

In relation to the classification of time for income generation, it was taken into consideration the proximity of real estates to commercial centers, the daily flow of people, and the strategic positions of easy access to the city center.

If you want housing

There are many advantages of living in Curitiba, and one of them is the Human Development Index of 0.823, considered very high, in addition to offering a large number of green areas per inhabitants, recommended by WHO - World Health Organization. Therefore, the most popular neighborhoods to live in and those that offer the best quality of life, according to real estate agents are Ecoville, Vila Izabel, Água Verde and Santa Felicidade. Below is a table detailing the average price of these locations.

Ecoville has large areas for outdoor activities, shopping malls, and gastronomic centers. This neighborhood is made up of large houses and closed condos, due to the variety of leisure and good quality of life, real estate valuation is always on the rise.

Vila Izabel offers a lot of security, composed mostly of houses, with very few buildings, in addition to being close to the center. It also offers parks with outdoor activities.

Água Verde, Green areas, and security are the main characteristics with luxury real estate. In fact, the demand for housing in this location has increased significantly in recent years, which causes civil construction and also local trade to increase considerably.

Santa Felicidade, characterized by its Italian construction, is known for its gastronomy, with a wide variety of restaurants. It also has easy access to the city center.

How to find a real estate agent?

Real estate investors can find realtors on websites that offer contacts, such as WhatsApp or email, through these communication channels the real estate agent will pass on more information about economic and luxury real estate, lands, and even condos for sale. However, there may be some communicative difficulties, in which case we can help, facilitate and assist so that this process can be done quickly and practically. 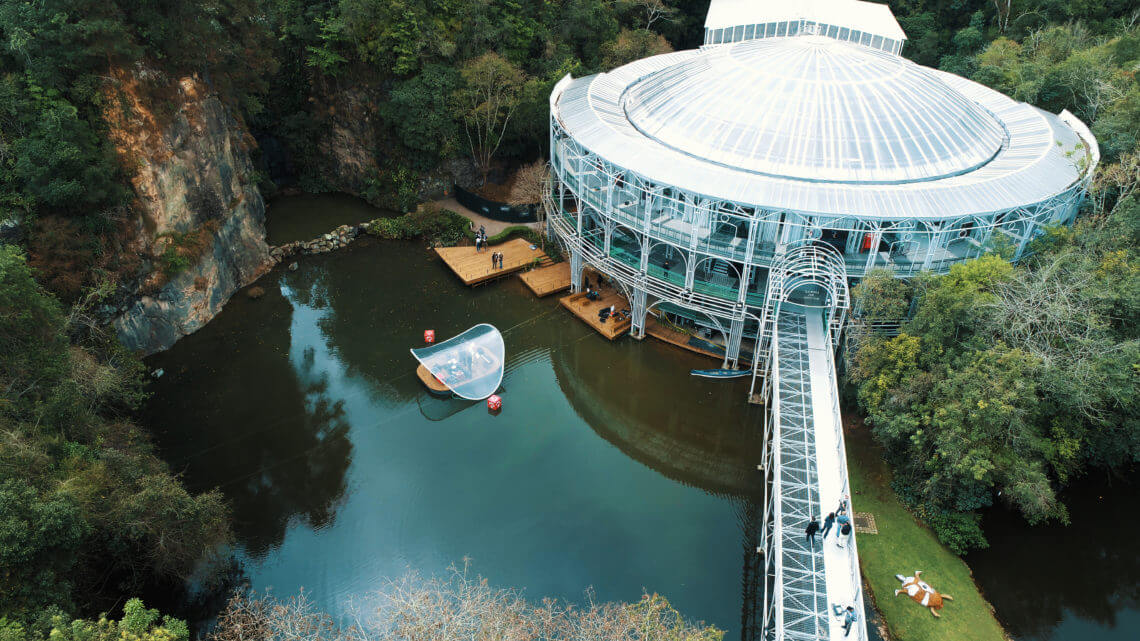 The huge amount of green areas in Curitiba makes it a city with a wide choice of investments in ecotourism, based on care for nature and sustainability. The city has a variety of museums, parks, and theaters. In addition, investments in culture are increasing, as the city hosts cultural centers and festivals such as the National Theater Festival.

Transport in the city is predominantly road and integrated, which connects to all corners of the city and the state, meeting the daily population demand. The city has good road planning, separating buses from normal vehicles and increasing traffic dynamics.