Below are some topics that demonstrate why this region has different advantages that contribute to it being a tourist and investor destination.

The economy of Palmas is composed of 57.53% in the services sector, 34.59% in commerce and 7.87% in industries. Last year, the State Council for Economic Development of Tocantins approved tax incentives for the opening of new companies and the expansion of new ventures.

According to the Brazilian Micro and Small Business Support Service (Sebrae), in Palmas, out of every 100 companies open, 71% of them survive the initial difficulties. Despite the covid-19 pandemic, the region has shown itself to be promising for the implementation of new businesses and investments in the area of services and commerce.

. If you want to invest

When compared to other capitals, Palmas stands out for its low cost of living. Real estate in the region is affordable, and at the moment, planned neighborhoods and condos are a strong trend. Also, being a relatively new city, it has a large number of lands for sale. Therefore, Palmas is subdivided into Plano Diretor Norte e Sul, that according to realtors these are the best areas for growth and investments. Below is a table detailing the price averages for these locations.

The classification of time for income generation is taken into consideration the proximity to shopping centers, urban mobility and infrastructure of the neighborhoods. So, the shorter the time, the faster the return on revenue will be.

. If you want to house

The city has many positive aspects that make it an option to live in, and one of them is that the city is considered one of the safest capitals in the country, with a low rate of violence. According to a survey by the Macroplan consultancy, which included cities with more than 200,000 inhabitants in the country, Palmas is the 28th best place to live.

Indices in the area of health, education, safety, and sustainability were taken into account.

Therefore, the areas for investments, according to real estate agents, follow the same flows for the best housing areas, such as Plano Diretor Norte and Plano Diretor Sul. Below is a table with the average prices of economic houses for sale to luxury real estates in these locations.

How to find a real estate agent ?

Real estate investors can find buying agents on websites that offer contacts, such as whatsapp or email, through these communication channels the real estate agent will pass on more information about economic and luxury real estate, lands and even condos for sale. However, there may be some communicative difficulties, in which case we can help, facilitate and assist, so that this process can be done quickly and practically. 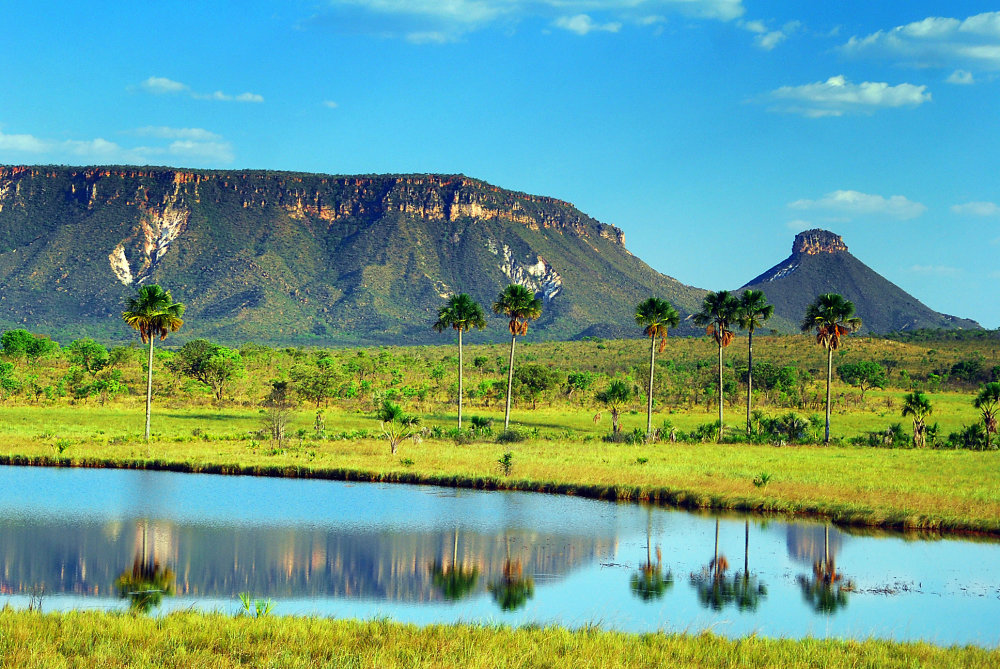 In Palmas, there are several tourist attractions, including Cesamar Park, Praia da Graciosa, Praia da Prata, the waterfalls of the Taquaruçu region, among others. Also during the months of June to August, the beach season takes place, as these are the summer months, with natural beauty still intact, kilometers of river beaches, waterfalls, and ecological reserves, the city becomes a strong tourist attraction.

Considered the newest city in Brazil, it is called the "capital of opportunities" and has attracted thousands of people who, in search of work, migrate to the country's new economic frontier. Therefore, tourism emerges as one of the segments to be explored.

The transport system of Palmas, well articulated and predominantly road, is served by a local public bus service and an interstate bus service. The bus station is located on the outskirts of the city, with connections to all capitals in Brazil. In addition, the city is served by Palmas Airport, it is not crowded, with few flights a day. The airport is 30 km from the city center.