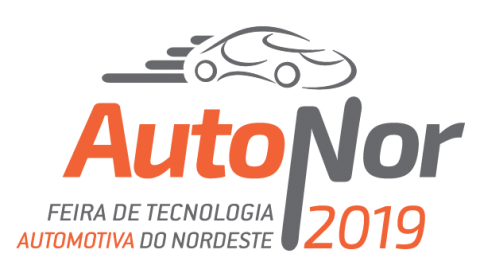 During four days, Olinda (PE) was the national capital of the auto parts sector on the occasion of Autonor 2017 - Fair of Automotive Technology of the Northeast, from September 13 to 16. In its 9th Biennial, the event brought together once again industries, distributors, representatives and the main suppliers of repair and replacement parts of vehicles in Brazil and abroad, generating around R $ 42 million in business.

in average more than 700 exhibiting brands that attracted more than 38 thousand people who filled the corridors of the Convention Center of Pernambuco to do business and to participate in the training courses and workshops held during the fair. Formed by retailers, distributors, workshop owners, mechanics and passionate about cars, the public came from several states of the country, including through numerous caravans organized by businessmen and class entities.