It is the capital of Tocantins, has a privileged location, in the northern region, right in the center of Brazil.

The city of Rio de Janeiro is located 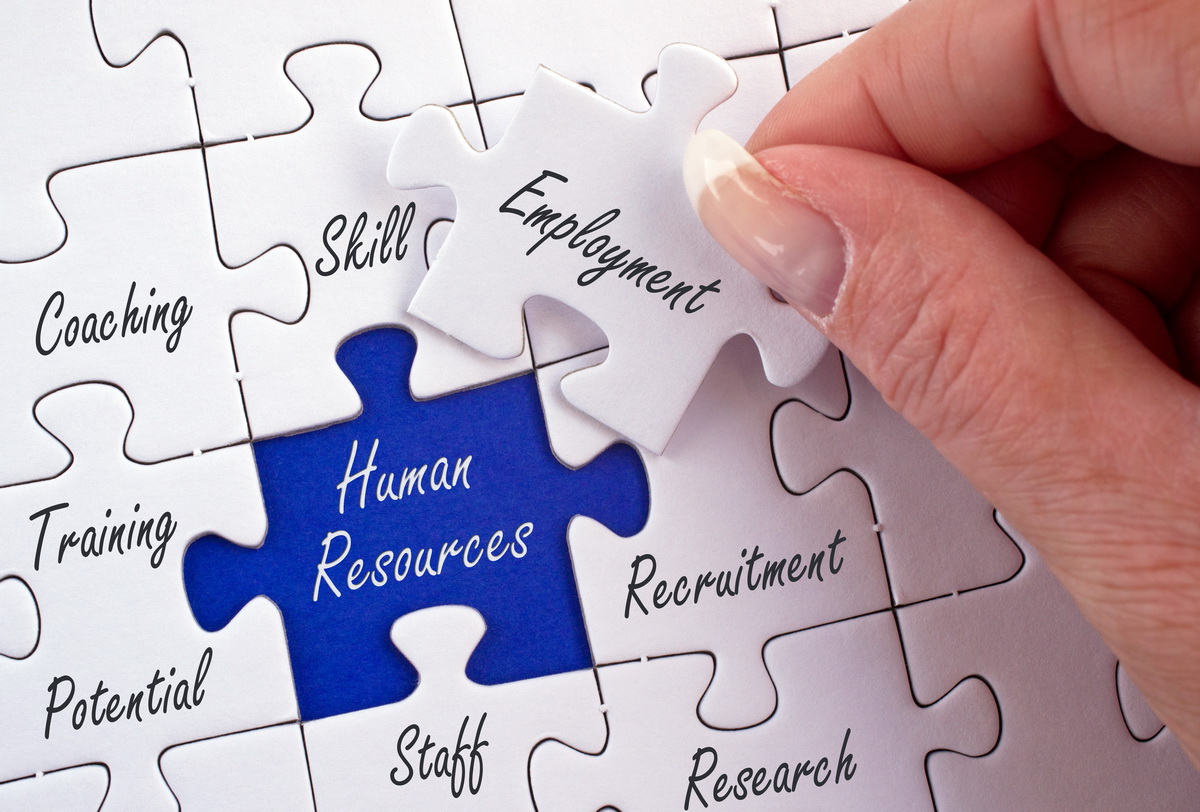 PEO: A solution for hiring without having an incorporated Legal Entity in Brazil.

If you decided to expand your business to Brazil you already know that expanding globally is not a simple task, and besides the fact Brazil overhauled the UK to be the world’s sixth largest economy and, in the next decade, is envisioned to rise to fifth, It's still one of the most bureaucratic countries in the world.

The most important Latin American defense and security fair will happen in Riocentro from the 3th to the 5th of April. 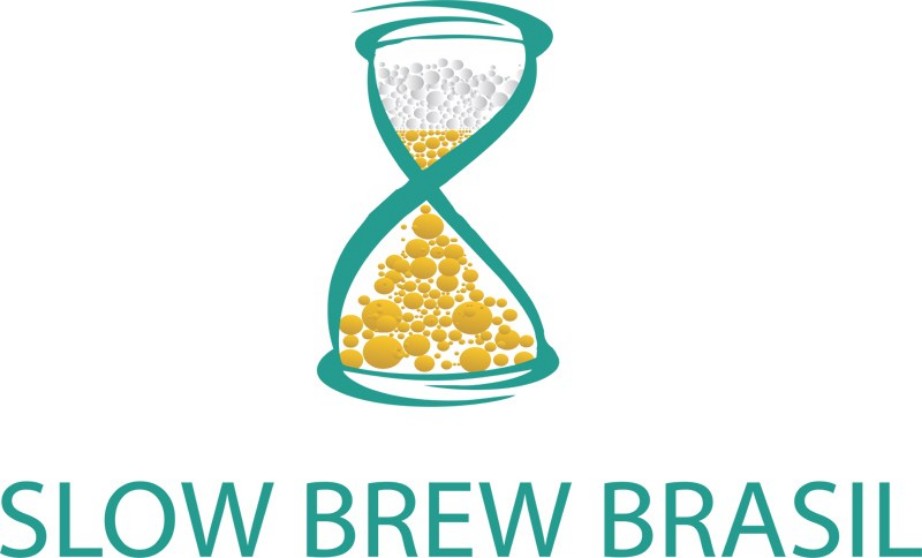 What is the event? An itinerant brewing festival, Slow Brew Brasil holds an edition in the city of São Paulo on November 3, 2018, in the space Pro Magno.

What is the Event:

ISC Brasil is a most important Trade Show and Conference of the entire security industry. Focused on the latest advances in security products, solutions and solutions, ISC Brasil will bring exhibitors and visitors an event dedicated to one of the fastest growing markets in the world. The event will bring together top-level buyers from Brazil with suppliers and international security manufacturers, creating the largest and most productive in contact with the security industry in Brazil.

This partnership will replace 68 (sixty-eight) existing contracts and a maximum annual consideration of the Union in the amount of R$ 182.5 million is expected to be paid through air navigation tariffs, namely: Use of Communications and Assistance to Air Navigation on Route (TAN) and Rate of Use of Communications and Radio-Air Navigation Aids in the Area of Approach Control (TAT / APP) and which represented according to the studies about 8% of the Resources destined to the Brazilian Airspace Control System responsible for controlling 22 million square kilometers of jurisdiction under the re

The Brazilian Mint - CMB is a non-dependent public corporation, incorporated under Law No. 5.895, dated June 19, 1973, linked to the Ministry of Finance, with legal personality under private law, and its capital is wholly owned To the Union. It has as its main activity, on an exclusive basis, the manufacture of paper money, metallic money and the printing of postage stamps, federal tax and federal government debt, as well as the production of Brazilian passports.

Brazil: President Michel Temer's government launched a multibillion-dollar plan to auction off oil, power rights and infrastructure concessions, in an attempt by the new government to bolster private investment in a moribund economy.

The government will sell operating licenses for airports in the cities of Porto Alegre, Salvador, Florianopolis and Fortaleza by the first quarter of 2017. It also plans to sell rights to operate federal roads in the center-west and south regions later next year.